H.E Mr. CHENG Manith attended the Gala Dinner to mark the 50th Anniversary of the Founding of ASEAN

H.E Mr. CHENG Manith, Ambassador of the Kingdom of Cambodia to the Lao PDR and spouse attended the Gala Dinner to mark the 50th Anniversary of the Founding of ASEAN and 20th Anniversary of the Lao PDR’s Accession to ASEAN hosted by H.E Mr. Saleumxay Kommasith, Minister of Foreign Affairs of Lao PDR at the Don Chan Palace Hotel on 12 August 2017. In this event, H.E Mr. Saleumxay said that while ASEAN people are celebrating the achievements of ASEAN over the last 50 years, ASEAN looks forward with excitement to the next years and beyond of working hand in hand among the member states and with all external partners for peace, stability and prosperity of the ASEAN Community and the world at large. 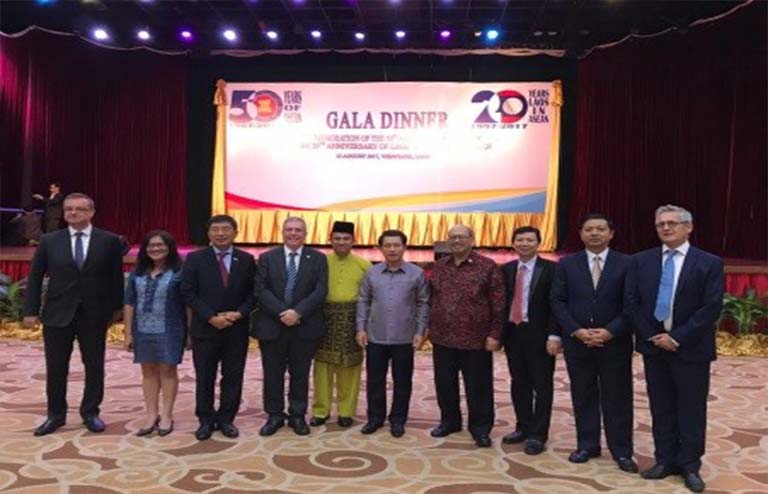 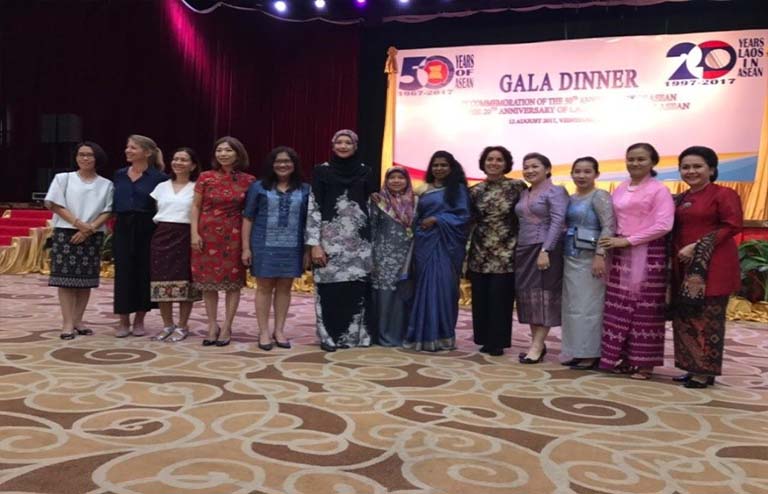