On 23rd August 2017, the Royal Embassy of Cambodia to the Republic of the Philippines hosted​ a Reception to celebrate the 60th Anniversary of the Diplomatic Relations between Cambodia  and the Philippines (20 August 1957 – 20 August 2017) at Dusit Thani Hotel in Manila. Honorable Millicent Cruz-Paredes, Assistant Secretary of the Department of Foreign Affairs of the Philippines attended the event as a guest of honor. On that auspicious occasion, Her Excellency TUOT Panha, Cambodian Ambassador to the Republic of the Philippines and Honorable Millicent Cruz-Paredes delivered their remarks recalling and congratulating the good relationship and cooperation between the two countries. There were approximately 230 foreign and national guests attended the event including high-ranking officials of the Philippine government, diplomatic and consular corps, Philippines Business Community as well as Cambodian students and community in the Philippines. Participants expressed their warm congratulation and enthusiasm to this historical event. 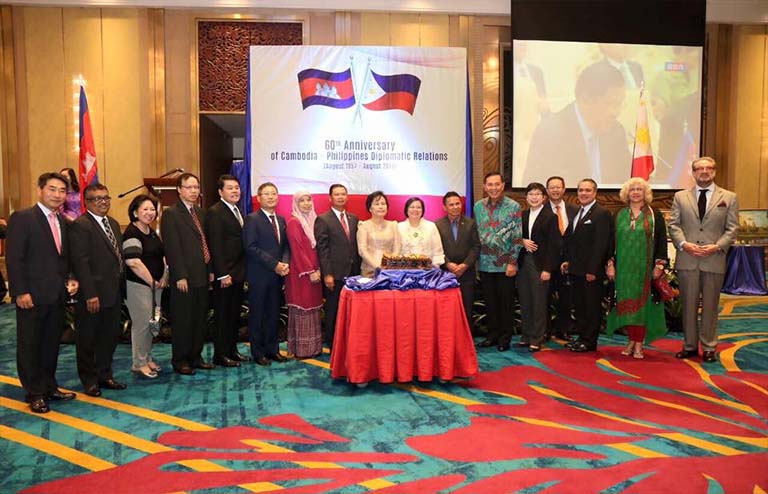 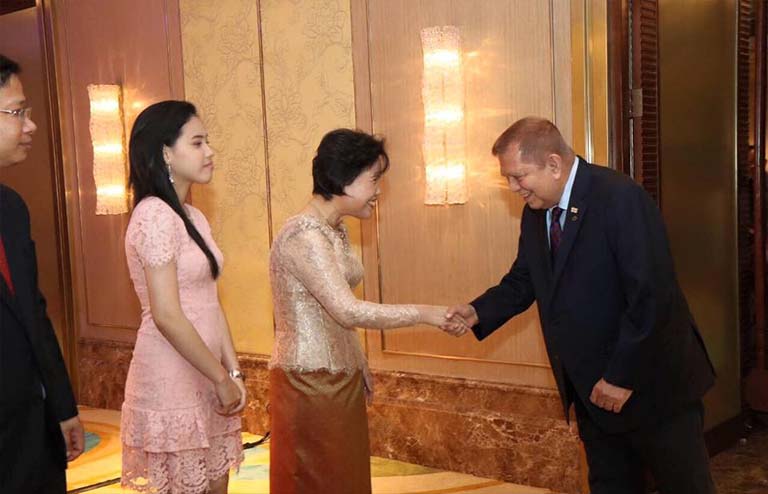