From 08 to 10 February 2020, His Excellency CHHOUK Bunna, Ambassador of the Kingdom of Cambodia to the Republic of the Union of Myanmar, participated in a three-day Diplomatic Tour to Tanintharyi Region (most southern Region of Myanmar) by visiting two cities: (1) Dawei Special Economic Zone and (2) Myeik city. The Program is organized by the Ministry of Foreign Affairs (MFA) of the Republic of the Union of Myanmar and led by H.E. U Kyaw Tin, Union Minister for International Cooperation and his spouse.

The Diplomatic Tour is an annual program organized to promote engagements between MFA and the Diplomatic Corps and could be considered as an effort to promote economic diplomacy. More than 30 Ambassadors/CDAs, Representatives of Embassies and Missions accredited to the Republic of the Union of Myanmar and their spouses were in attendance. 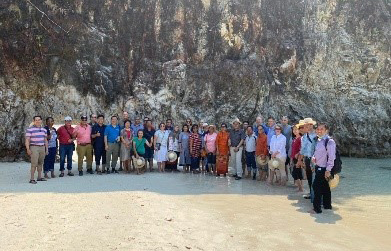 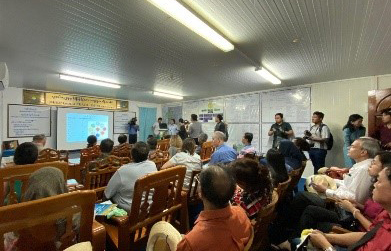